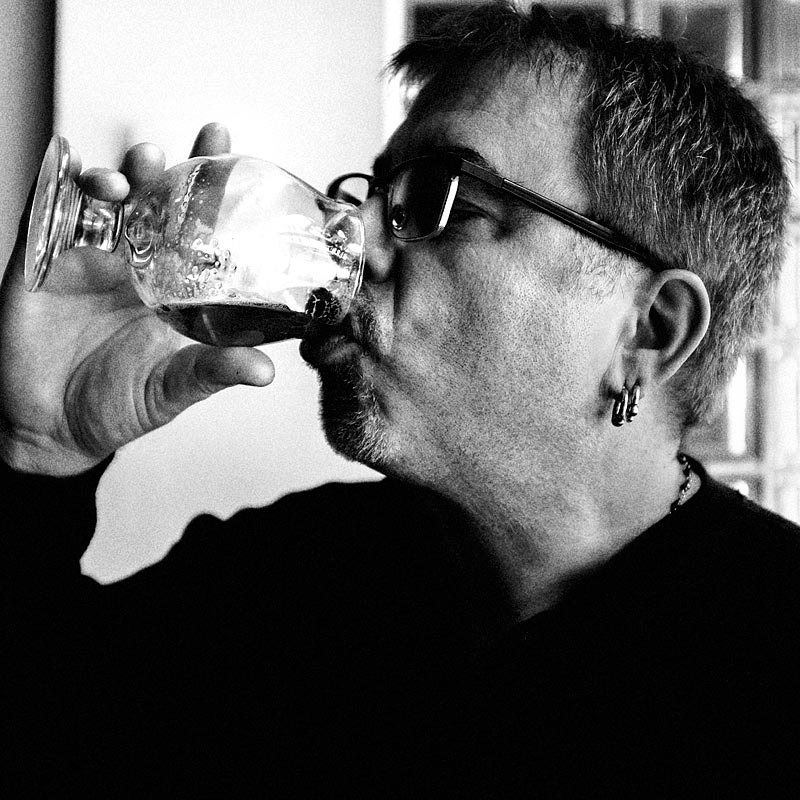 …is a shitty fucking song. I hate the Beatles. You’ll never hear them at any place I’ve got anything at all to do with. Anyway, back on the topic: How did we get here? It’s all about Nash. In March 2003, I was downtown and I had some time to kill. I knew there was a food court in the Historic Properties, so I decided to grab lunch. The deli counter looked OK, so I ordered a reuben from the chick there. While I was waiting, I saw a sign that suggested I have a beer at the brewery around the corner. “I heard that place fucking sucks.” “No, no,” says Deli Chick, “They got a new brewer. He’s fucking incredible!”

So around that corner I went. There was a guy sitting at a table near the counter of John Shippey’s Brewing Company. He looked hungover as fuck, but when he saw me looking at the menu (IPA, Belgian dubbel, stout, red, pale, and brown as I recall) he offered to pour me a beer “even if we’re not supposed to be open yet”. I had an IPA, a dubbel, a stout, and another IPA. The IPA opened my eyes (and by the second one, caused them to start to lose their ability to focus) to west-coast IPA, and my chat with Nash made sure I’d be back again and again.

Since then, I’ve drunk Nash beer in two more brewpubs in Halifax, breweries in Moncton (even took the fucking train to get there for it, more than once) and Halifax, and many different houses. Soon we’ll all be drinking it again from Unfiltered (and not long after, in Unfiltered’s pub, right next door.) And you’ll like it.

(And I owe Catherine a few drinks. I wonder if she remembers the event.) And the reuben was OK.

…are the same as regular hours.

We’re back until the next time we have to close. Serving Tuesday-Thursday 4-10, Friday-Sunday noon-10. You have to be out by 11—sorry!